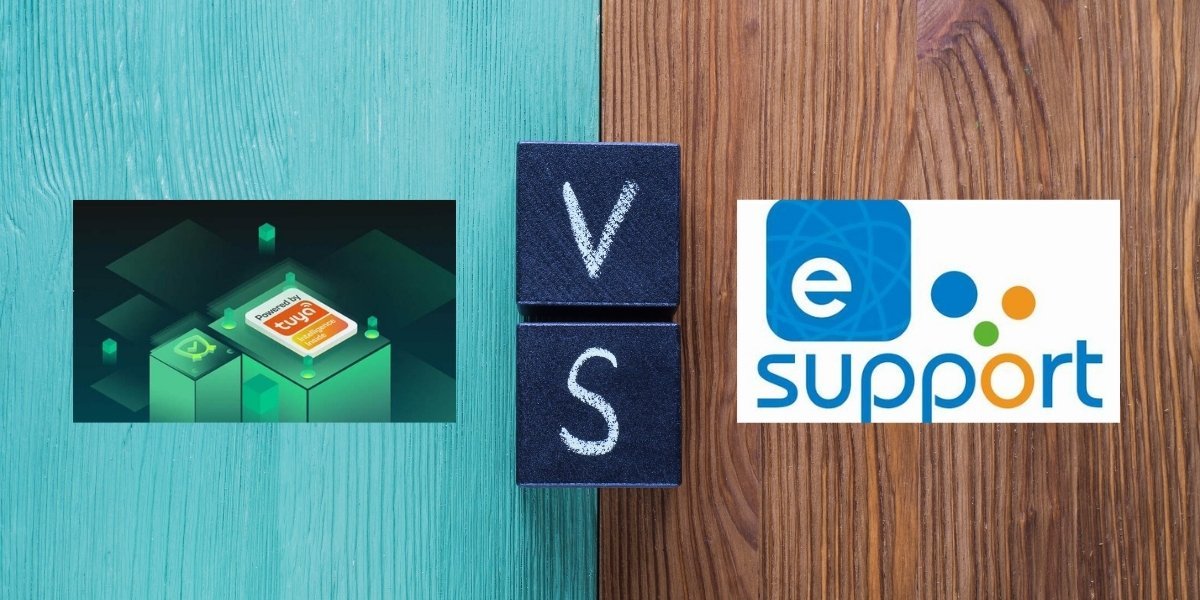 Tuya Smart VS eWelink, what are the same and different?

In this article, we will discuss some key points that customers need to know.

Tuya Smart was established in 2014

eWeLink was established in 2015

Tuya Smart is larger in scale, the number of employees is expected to exceed 2,000, and there are multiple branches around the world. Has received multiple rounds of financing. The chairman of the US company is Jeff Immelt (former chairman and CEO of GE Group).

The number of employees of eWeLink is expected to be less than 100, and it has not received financing so far.

Number of devices and users

Both Tuya Smart and eWelink platforms support mainstream communication protocols, including WiFi, Zigbee, Bluetooth, NB-IoT and other multi-specification modules, plug and play, and meet the requirements of various types of products.

You may want to know the difference between tuya smart and smart life.

Both Tuya Smart and eWelink are connected to mainstream third-party platforms, such as Amazon Alexa, Google Home, IFTTT, Smartthings, Phillip Hue and etc.

Does the app support multiple languages?

Tuya Smart is a larger and more powerful IOT platform company. Of course, ewelink also has its own unique advantages.

If you need smart home white label services, you can consider these two platforms(tuya smart and ewelink), of course, you can also consult other platforms, such as Huawei Hilink, Xiaomi Mijia, Amazon Alexa and etc.